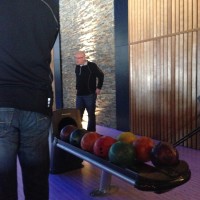 FoxNet is thrilled to be participating in the 7th Annual Bowl for Kid’s Sake! It’s the signature fundraising event of Big Brothers Big Sisters Canada that will take place from February 22 – March 13, 2015. Local teams in caring communities across Canada will challenge each other to a fun-filled evening of bowling, pizza and […]   Read full post » 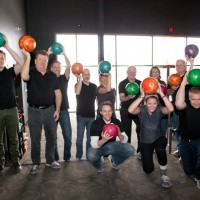 Foxnet will be hitting the bowling alley for the sixth year in a row for Big Brothers Big Sisters Waterloo Region.  Needless to say, we are big fans of this fundraiser! It helps that we are a competitive bunch at Foxnet. There is a lot of talk around our office leading up to Bowl For […]   Read full post »